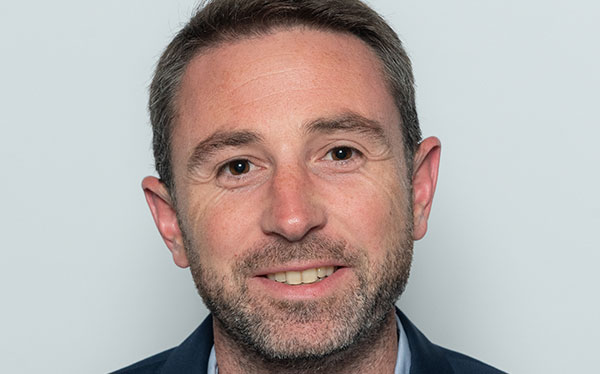 Thomas de Bretagne is appointed Managing Director of Choice, a global player in swine genetics, represented by its subsidiaries in France, Poland, USA and Brazil.

He succeeds Pieter Antoon Seghers who, after 37 years in the field of swine genetics, has chosen to reduce his professional activity and pass on the torch.

With more than 15 years of experience in animal genetics, Thomas began his career at Pen Ar Lan as head of the research and development program between 2002 and 2010, and then joined bovine genetics and a broiler genetics company as Global Research and Development Director.

In August 2017, Thomas de Bretagne made a return to swine genetics as he joined Choice’s teams as Deputy Managing Director with the responsibility of the Management of Choice France and the supervision of the research and development team. A 2-year process was then initiated with Pieter Antoon Seghers to carry out this transition of management.

Pieter Antoon Seghers said: “I am very pleased to have had the opportunity to work with Thomas during this transition period. He has shown himself to be the right person to lead Choice towards the achievement of our ambitions. In addition to being passionate about swine genetics, Thomas proves to be an intelligent leader with the ability to unite his teams around a project.”

Thomas de Bretagne said: “I am very honored with this nomination and with the trust shareholders have in me to carry out this mission. For the past two years, I have been involved in the strategic decisions and principal management decisions of Choice, and I will do my utmost to lead Choice toward the goals we have set. I will continue to develop Choice by building on its strengths: a passionate and skilled team, fantastic partners and excellent products.”

Based in Bruz (35), Choice is the swine division of Groupe Grimaud. Groupe Grimaud is one of the leaders in multi-species animal genetics and biopharmaceuticals headquartered in Sèvremoine-Roussay (49), with a turnover of 300 million euros. 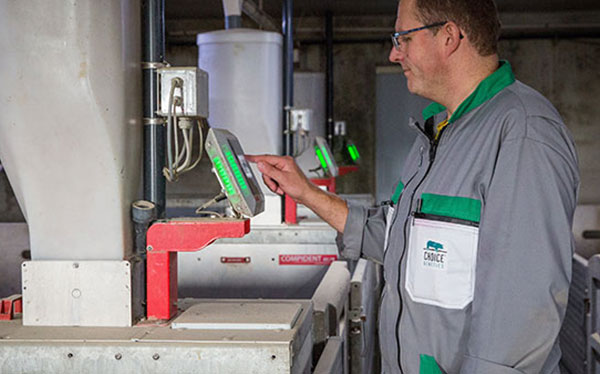 Genomic selection is used in our maternal lines to increase the rate of genetic improvement.

The CG36 is selected using a variety of tools to create the best parent female possible.

Half of the genes that impact growth and carcass traits in the market pig come from the dam.  Because of this, it is important that these traits are included in the genetic program for the maternal lines, as well as the reproductive traits.

Feed intake, growth, and carcass traits are measured in the maternal lines.  Consumption patterns and behavioral traits are also measured as well as total feed consumed.

Feed efficiency is an example of a trait that benefits from the use of genomics because it is difficult to measure.  Other types of traits that also can be improved by genomics are those that are only expressed in one sex, that can only be observed late in the animal’s life, and those that are lowly heritable (that have a large environmental impact). The CG36 benefits from the use of this technology in the LAN and LWY lines.

A commitment from Groupe Grimaud.

The support of Groupe Grimaud’s research platform is a complementary asset in the use of innovative technologies enabling accelerated genetic progress. For example, 35 scientists in 25 research centers, processing and analyzing 8.5 terabytes of data, work daily for genetic improvement. 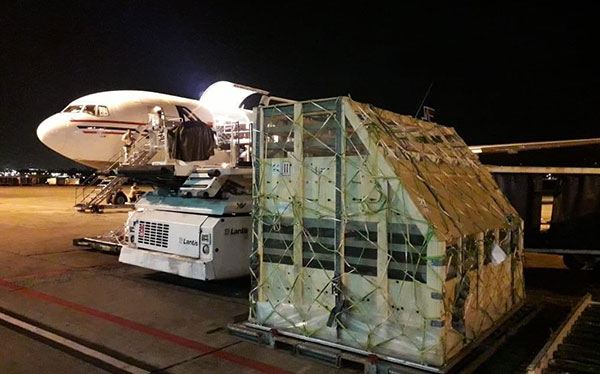 Delivery of male and female breeding stock from our US farms.

Our distributors and customers in Mexico, Central America, and Colombia are pleased to benefit from genetic progress through the delivery of male and female breeding stock and semen from our farms in the United States. Brazil receives GP animals and semen from France, which is distributed to Argentina, Uruguay, and Paraguay. We thank our teams and partners for their confidence in us.

The year ends in style for Choice with a delivery in Hungary of 2600 breeders.

The Choice France and Choice Polska teams have joined forces. We are proud to have been chosen for the ease of driving of our animals. 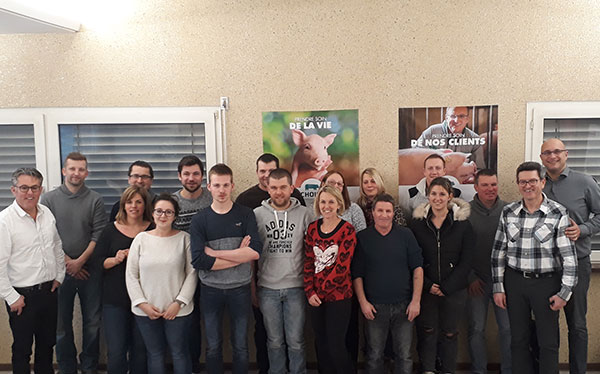 The importance of the first 24 hours for piglets after the calving: one of the points developed during the technical meeting with our Alsatian breeders.

Michel Launay, Technical Manager Europe, led the workshop around the maternity and recalls in particular that in order to ensure a good colostrale grip and weight gain the first 24 hours, it is important to be attentive and to control the comfort and temperature conditions of the piglets:

The first 24 hours are essential for young piglets.

This website uses cookies so that we can provide you with the best user experience possible. Cookie information is stored in your browser and performs functions such as recognising you when you return to our website and helping our team to understand which sections of the website you find most interesting and useful.

Strictly Necessary Cookie should be enabled at all times so that we can save your preferences for cookie settings.

If you disable this cookie, we will not be able to save your preferences. This means that every time you visit this website you will need to enable or disable cookies again.